The textile industry and the Chinese clothing has a major asset, its complete industrial chain . It makes China the world's largest exporter of clothing. But this trend is beginning to change more and more thanks to the low cost of labor. Indeed, East Asia has undergone major changes in recent years. It was noted that the manufacture of Chinese clothing tends to move towards the South-East Asia .
Respond to these changes , many analysts highlight the urgency of the clothing and textile restructuring of Chinese lead and industry industrial upgrading, increase the number of value-added products and to create their own brands clothing. ` 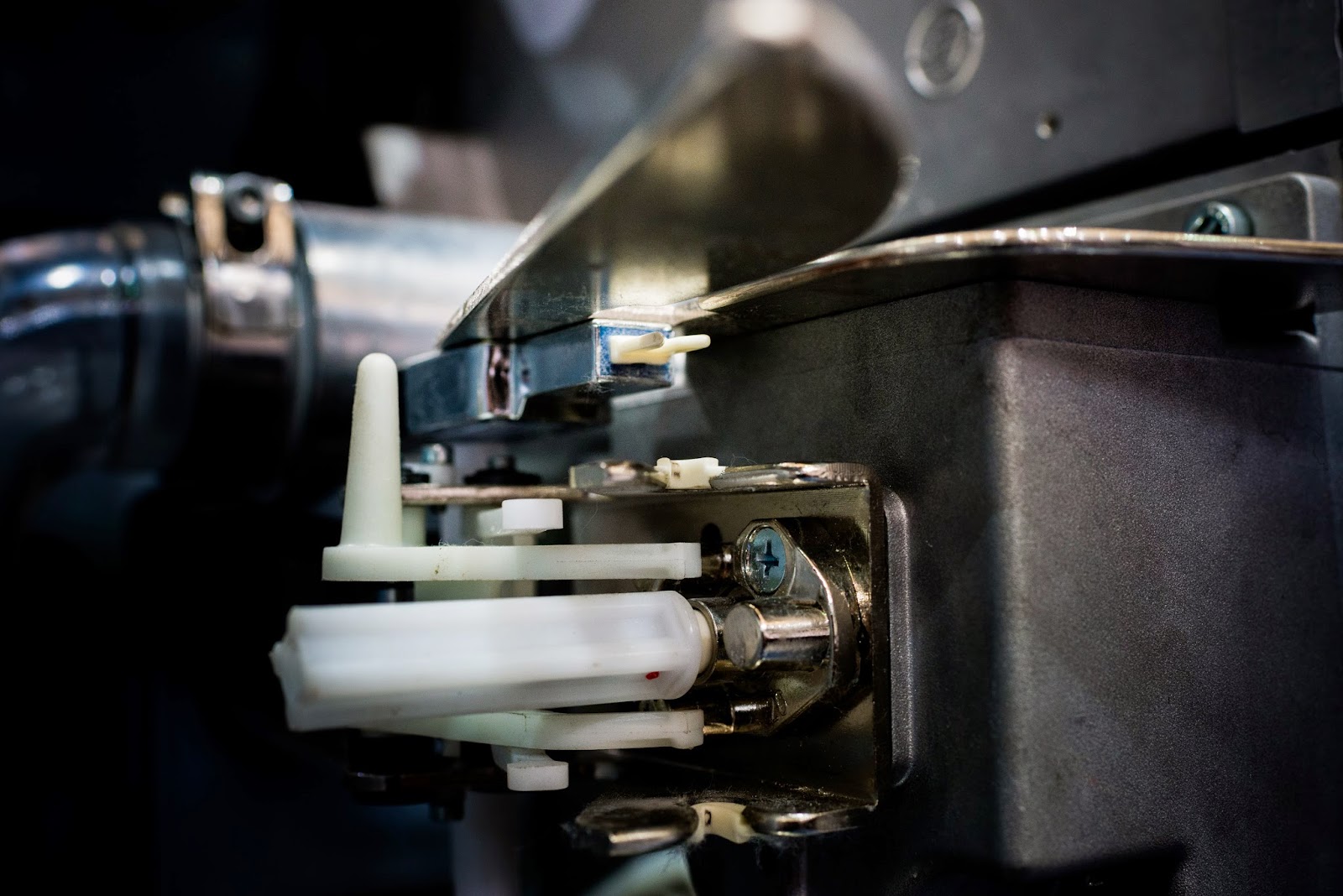 Oldest Industry in the world

The textile industry is one of the oldest industries in the world. However, it remains to be now fully globalized . Despite the abolition of quotas , some low-income countries have managed to develop their textile industry, as China has done. Asia accounts for 80% of world exports of textiles and clothing ( a total of $ 500 billion ), while Europe accounts for only 15 %. This figure is surprising, but it's the truth !


Where does this increase come from?


With the increasing number of large areas of specialty channels and new technologies , outsourcing to countries with low labor costs have boomed . Asian countries have been severely affected by this revolution. In the 60s , with the emergence of new production centers in Asia, the textile industry has been transformed. Previously , the major exporters in Asia are Hong Kong ranked third with 7.4% of world exports, while China ranked fourth with 6.5% , Taiwan sixth with 5.7% , and finally the Republic Korea ranked seventh with 5.6%. Burma also has an important place in this industry (see article). T others

Cambodia and Bangladesh are major players in the textile industry in China.
Indeed , Bangladesh is the world's second leader for textiles , but many people wonder if it will last. The textile sector enjoys a privileged status in this country , which is still very open to international trade. But despite these advantages , however, it seems hampered by the lack of energy, poor logistics infrastructure , and the unstable political situation. The textile sector still represents 83% of Bangladesh's exports . The textile sector and the industrial center of Bangladesh , but also one of its weaknesses , and changes in supply and demand can have a significant impact on the economy.

In Cambodia, you will discover that many protesters challenging their low income and working conditions. The textile is a key sector of the Cambodian economy . 90 % of their exports are based on textiles and shoes. A third goes to the United States and Europe. The textile sector employs 650 000 workers including 400,000 working indirectly for major international brands. Faced with rising wage demands , the government has promised to increase from $ 80 to $ 95 per month, the minimum wage in the next April .