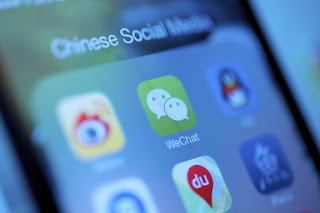 No Facebook. No Twitter No YouTube The list of companies that do not have access to the explosion of social space in China shows how it differs from those of many Western markets. Understand that space is vitally important for anyone trying to engage Chinese consumers: social media is a more important phenomenon in the world's second-largest economy than in other countries, including the United States. And it's not indecipherable. Chinese consumers follow the same decision-making path as their peers in other countries, and the basic rules for interacting effectively with them are reassuring. 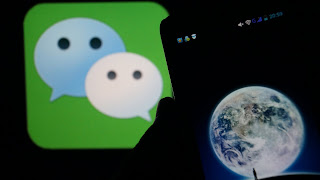 Wechat is an instant messaging application created by Tencent, the same company that created QQ in 1999. Wechat is like Facebook in China, although its main function is to enable instant messaging between friends and not Facebook. So, as you can see, marketing your product or services via Wechat could open a flood of traffic and exposure to you and your business. 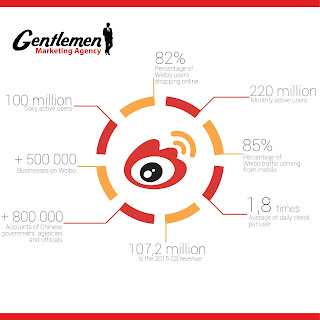 Most people tend to think that Weibo chirps China, and that's not quite true. If we had to break down the words "Wei" and "bo" it would actually mean a mini blog or a microblogging. There are in fact more than half a dozen Weibo in China like Phoenix Weibo, Sina Weibo, Tencent Weibo, Sohu Weibo, etc. ... But for marketing your business in China, the only two Weibo we need to worry about are Sina and Tencent.