Chinese consumers do not see the cosmetics and beauty as an unaffordable luxury, dedicated to some happy few, but as consumer goods or even basic necessities. Today, the Chinese cosmetics market represents more than 134 billion yuan (17 billion euros), against only 200 million yuan (26 million euros) in the early 1980s. 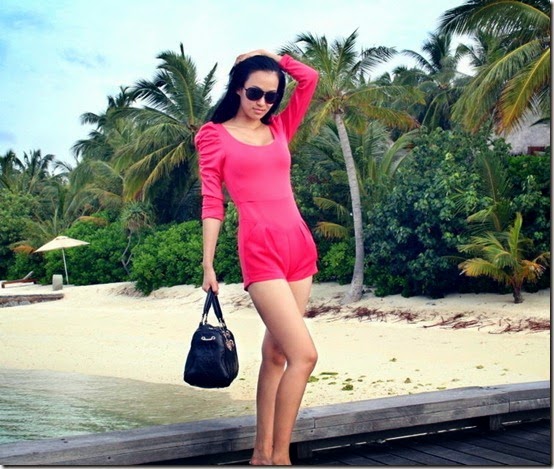 International brands are leading the industry: they occupy 54% of the cosmetics market in China. US Procter & Gamble brand is ahead, followed closely by L'Oreal. Followed Japanese group Shiseido and Unilever. Due to the considerable increase in the cosmetics industry and of China, despite the many barriers to trade, foreign brands rush in China and competition becoms increasingly fierce. The main foreign investors in the cosmetics market from the United States, France, Japan, South Korea and Germany.

Chinese consumers are fascinated by high-end brands West and trust them. This explains the success of foreign brands and cosmetics industry market dominance comparée to Chinese brands.
However, the Chinese market is evolving very quickly. Local brands are gaining ground and most aim to commercialize high-quality products as well. Beyond admiration and fascination for Western high end brands, Chinese consumers, especially in search of quality offerings and the trend is towards cosmetics based on natural ingredients. Chinese fashion customers are gaining demanding and want to find products that meet their expectations perfectly.source

French and foreign manufacturers of cosmetics have an interest to enter the market by the end of a positioning statement above: this strategy will allow them to expand their business in optimal conditions in China. Demand remains high, and often unmet in second and third largest cities in China.
In terms of cosmetics deals, makeup and perfumes seem to hold untapped potential: according to some studies, about 90% of Chinese women use cosmetic creams, while only a third of them use makeup and less than 10% wear a fragrance .
Estée Lauder now Focuses on make-up and perfumes to Attract Chinese customers and gain market share vacant. Estee Lauder is also preparing to launch several perfumes, dedicated solely to Chinese customers. In addition, the American group, known for its specific developments tailored to the needs of particular countries, has already launched nutritious, a brand dedicated to the Chinese market.


L'Oreal to adjust its positioning

L'Oreal, whose China became one of the largest markets, winning new 250 million consumers by 2020. The consortium decides to just stop selling its own brand of mass-market Garnier - which is his second brand terms turnover - in China. Garnier had never been a great success in China: not upscale enough to attract medium and rich client, and not low enough to attract more Chinese consumers cost, the constant search for deals and discounts.
Unlike India, where L'Oreal entered the marketplace through Garnier and great public position in China, the group has found its place on the local market, thanks to the strategy of high-end positioning, playing map affordable luxury.
In terms of distribution, L'Oreal has decided to sell its products in major retail chains and hypermarkets cosmetics, but mostly with a vendor dedicated to advising customers, to be distinguished from cosmetic products consumer and preserving its upscale image the spirit of Chinese customers. The group follows the same strategic positioning with its Maybelline brand leader in China.

Another example is the success of the American group Amway China, particularly through its cosmetic products available, sold under the brand name "Artistry". Thank you to a wide range of skincare and makeup, the upscale brand has managed to reflect an image of prestige in the minds of Chinese customers. China, Art does not play the card of luxury affordable. Rather, the brand aims to be affordable only to a very rich clientele. In fact, this positioning strategy appeared very effective in a country with an increasing number of wealthy individuals and high net worth.

The United States and China will grant visas valid for up to ten years for visitors between the two countries under one announced by US President Barack Obama agreed.
Obama said the move would be "beneficial to all," speaking at a high-level summit of Heads of Asian companies in Beijing, known as APEC. 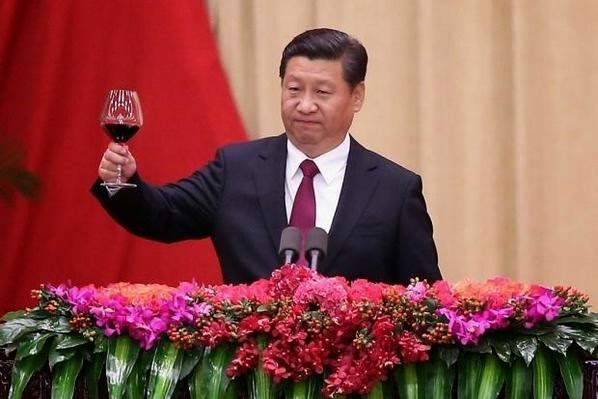 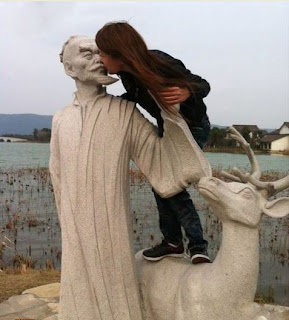 Visas between the two countries were previously valid for one year.
Sino-US relations have been rocky in the middle of the increased presence of the US in the Pacific and concerns over cyber espionage.

But on Monday, Mr. Obama told the Asia-Pacific Economic Cooperation (Apec) summit as executive chef greeted us the advent of a "thriving China, peaceful and stable."
"We want China to do well," Obama said. "We
compete for business, but we also seek to cooperate on a wide range of common challenges and common opportunities." Under the new visa rules, which come into force on Wednesday, student visas will be valid for five years, while business and tourist visas are valid for 10 years.
The agreement does not change how long a traveler will be allowed to remain in the United States or China, but how long the visas are valid for entry.
The United States will continue to require a personal interview as part of the visa application.White House officials said they hoped the deal would bring more Chinese visitors and spending to the US.
"Chinese tourists cite ease of visa policies as the second most important factor in deciding where to go for travelling, behind only cost," the White House said in a statement.
"A good visa policy is needed to these chinese tourists to secure our place as the chosen destination for millions of Chinese travellers." source

About 100 million Chinese travelled abroad last year, but less than 2% spent time in the US.
Despite Mr Obama's upbeat message in announcing the visa changes, he reiterated that America would continue to press China on a number of issues including cyber espionage, currency manipulation and human rights.

"We're not going to stop speaking out on behalf of the things that we care about," Mr Obama said. He and Chinese President Xi Jinping are expected to meet later in the summit.
bbc