"It undermines the image of the people in our country and made a bad impression."
Chinese tourists are rude. According to many news, Beijing has commercials in a program for the prevention of state television aired to encourage travelers to behave correctly. The idea of a new law was also issued to tourists who do not punish yourself on the local customs and traditions.
Graffiti, spitting and throwing garbage rudeness tourists hardly appreciated all over the world. And they perform many reactions in social networks, but also dissatisfaction leader. Recently a young Chinese carved his name on a bas-relief of the god Amun in an Egyptian temple, creating a scandal. An investigation was then started to find the culprit. 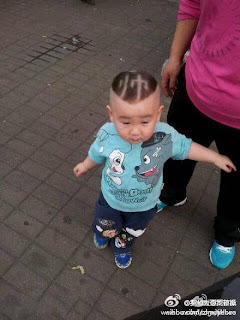 The Chinese authorities are upset. According to the magazine Vice, Wang Yang, a top executive as saying that his countrymen "a noise in public spaces was quoted engrave words on sights, cross the road when the traffic lights red, spit and other things uncivilized". He concluded: "It undermines the image of the people in our country and made a bad impression."
France is also the subject of myths about Chinese tourists. In the capital, a sign written in Mandarin encourage visitors to not do on the floor around the palace of the Louvre.
This new law is therefore to warn tourists. The Global Times, a Chinese newspaper, wanted to say that the blame race or nationality was as uncivilized to respond

With 9.5% annual growth over the past twenty years, China attracted outsiders and French companies feel they have a role to play in this huge market provided so many resources. But the clash of cultures, a growth that overturns all existing rules, a difficult environment to control because of the reforms and the adjustment to the WTO are sobering. 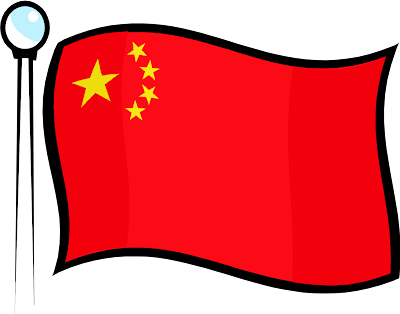 Liberalization of the Chinese economy


An emblematic social program of the Chinese government that would enable millions of low-income families to decent housing, was marred last year by hijacking an amount exceeding EUR 700 million according to an official body.

A total of 5.8 billion yuan (708 million) were used to misuse, such as to finance expropriation or demolition, said on its website the National Audit Office of China (CNAO). The funds were "diverted" to the benefit of 360 projects and organizations, recognized this body to monitor the use of public money.
Rising prices concerned authorities 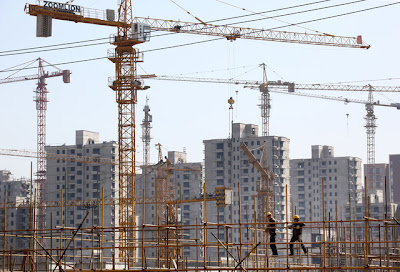 The property prices have become a serious problem in China, where high housing prices in recent years has excluded large parts of the population of homeownership. The Chinese authorities are concerned about rising property prices, well above inflation. The average price per square meter in 100 Chinese cities has reached 10,300 yuan (1,250 euros) in July, up 7.9% year on year. 36 million low-cost housing
The Chinese authorities, who fear anything that is likely to cause social unrest, therefore plans to build 36 million low-cost housing in the five-year plan (2011-2015) in progress. This program, which was allocated a budget of nearly 880 billion yuan (107 billion euros) last year, helped build 5.9 million units in 2012 and to help 9 5 million families. But 110,000 families who presented forged documents, have benefited from this assistance when they should not have to qualify, according to CNAO.

At a time when the market for Chinese Beijing real estate suffers from the acceleration in prices, housing is cheap marred by embezzlement.

Industrial production in China rose by 9,7%

Industrial production in China rose by 9,7%

Chinese Economy is still growing... the industrial production  rose slightly more than expected in July in China, 9.7%, while the increase in retail sales, 13.2%,  slightly below expectations, according to official data released Friday. Economists had expected 9.0% and 13.5% respectively.

The investment in fixed assets, an important engine of the economy, rose 20.1% in the first seven months of the year, against a consensus of 20.0%. The consumer prices rose 2.7% in July as in June, but those at the factory gates fell further and for the seventeenth consecutive month, suggesting an unchanged monetary policy while Beijing task to counter a slowdown at work for over two years. The producer prices fell 2.3% from a year ago, against a decline of 2.7%.
Economists on average had expected a rise of 2.8% in consumer prices and a 2.2% decline in producer prices.
"I remain in favor of a rate cut to help businesses in a context of persistent deflation in producer prices," said Chen an economist for China at Mizuho Securities.

"But the central bank has a very orthodox line on inflation (...) and she is concerned that a rate cut be interpreted by financial market participants as a sign of economic recovery"

China will support the shipbuilding industry

China will support the shipbuilding industry

China issued a three-year plan to urge financial institutions to support the shipbuilding industry in trouble, the biggest one month after the world's largest private garden in the nation sought financial support from the government.
en.wikipedia.org/wiki/China_Shipbuilding_Industry_Corporatio
www.csic.com.cn/en/‎ 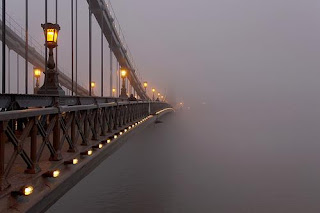 Shipowners who place orders for China-made ships, engines and axles must get better funding and some key enterprises will be allowed to issue corporate bonds, the State Council said in a statement released yesterday . Chinese manufacturers do not have a strong innovation, while overcapacity persists, the statement dated July 31 said. China may have a third of its more than 1,600 meters Stop in about five years, according to Wang Jinlian, president of the industry association. The sector is among those iron and steel, cement, electrolytic aluminum and plate glass must accelerate the gradual elimination of overcapacity, according to the Ministry of Industry and Information Technology. "It seems that the government wants to appease the publishing sector support plan because it can not afford to see social unrest caused by failures or large-scale job losses," said Lawrence Li, a Shanghai-based analyst at UOB-Kay Hian Holdings Ltd. "However, the government did not explicitly say how it would help manufacturers and what kind of projects are key." control capacity


China Rongsheng Heavy Industries Group Holdings Ltd. (1101), the largest shipbuilder outside state control by the backlog, reported last month, it posted a net loss in the first half and said that it sought financial support from the government and shareholders after a dip in orders strained cash flows. The company has also agreed to issue convertible bonds to raise a net 1.38 billion Hong Kong dollars ($ 178 million) for working capital and to support the development of its offshore engineering business.
Rongsheng Shares jumped as much as 2.1 percent today, and he was traded up 1 percent to 97 Hong Kong cents from 9:32 The plan of the State Council also called on local governments to support innovation shipbuilders, strictly control new building, promotion of high-end products and stabilize international market share in the industry with more funding importantly, the statement said.
Companies need to be convinced that
"the potential of the internal market remains relatively high," the statement said. Besides limiting new shipbuilding capacity, the government is encouraging mergers and acquisitions and the pooling of resources in the industry, the statement said. Contracts Thirty-eight percent of sites in China has not been awarded contracts for new ships last year, and 10 percent had no deliveries scheduled beyond the end of this year, the naval unit Brokerage based in London, ICAP Plc said in a report sent by e-mail on December 24 The government has also pledged to investigate the securitization of loans to builders', the statement said. In this plan, the Chinese government said it will promote the development of offshore engineering equipment such as drilling platforms and large tankers.


It is anticipated that the construction market of the global offshore and onshore plant to raise $ 1.26 trillion in 2017 to 989 billion dollars in 2012, according to the Ministry of Knowledge of South Korea. The oil and gas offshore market can represent 26 percent of this, the ministry said in a statement on January 7.
Earlier than expected demolition of old ships is another part of the plan, according to the statement, he asked for more military and civilian cooperation in the design and development vessel. Policies
Authorities and local agencies should formulate policies to support and ensure the timely completion of targets, the statement said, without giving specific targets.


According to the five-year economic plan of the government which runs until 2015, the objectives for the sector include improving standards of shipbuilding and the development of products with high added value. The combined profits of 80 major shipbuilders controlled by the China Association of National Shipbuilding Industry declined 54 percent in the first half of the year to 3.58 billion yuan ($ 584 million)

About 464 shipyards in China

About 464 shipyards in China, won 18.7 million tonnes deadweight orders worth $ 14.3 billion last year, the lowest since 2004, according to Clarkson Plc (CKN) the largest ship broker in the world. This compares to contracts with a value of 14.6 million tonnes to 29.6 billion received by 88 meters in South Korea, the second largest shipbuilding nation in the world.