Penalized by an economy become "more difficult" amid slowing China, British luxury group Burberry launched Tuesday a profit warning. Immediate consequence: the stock fell heavily finisant day on a decline of 21% .... The group, which is a waterproof timeless symbols of British chic, announced expect that its adjusted earnings before taxes for its fiscal year ending March 31, 2013 are inscribed around the "low end market expectations.


" Burberry did not give precise figures but according to a consensus reached by FactSet, analysts rely on a range from 405 to 445 million pounds (about 506 to 556 million euros). In FY 2011/2012, the profit before tax was set at 376 million pounds, up 26%. Heavy dependence on China "Despite its British origins, Burberry depends strongly on the growth of Asia, where he recorded 37% of its revenues," commented analysts at Dolmen Stockbrokers.


However, the Chinese economy slows down, posing a risk appetite of Chinese consumers for large claws which is the main engine of growth of Burberry and other industry groups. The profit warning Burberry has sealed all the luxury that had yet ignored the crisis so far, analysts warned against the danger of a late Chinese Eldorado.

At the Paris Bourse, the French LVMH and PPR respectively dropped 3.36% 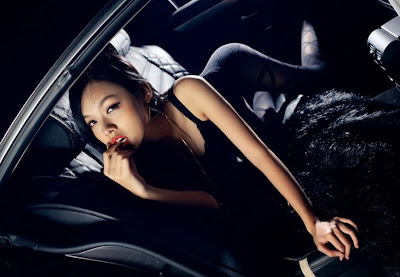