According to the South Korean "Asian economic" report, recently, actor Kim Su Hyon became the model for Coca-Cola China area. The advertisement will be filmed in May, is expected in the second half of this year in China broadcast. 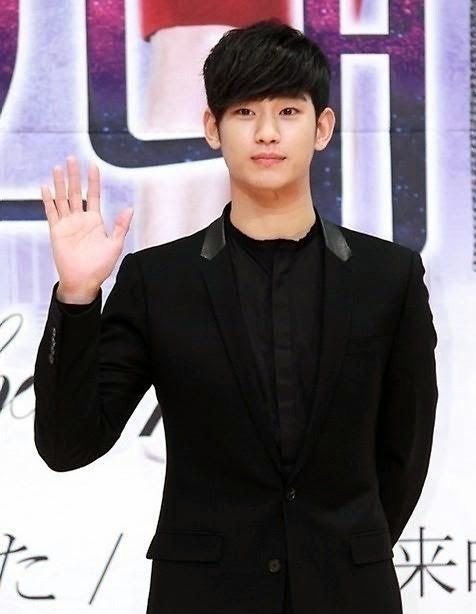 Coca-Cola as an international well-known brands in each country will enable different star endorsement. With a population of 1300000000, Chinese, Coca Cola Co is the largest market, so be careful in the choice of ways. Before this, Coca Cola Co has enabled Cristiano Ronaldo in sports stars Chinese popular bursting.

It is worth mentioning that, in order to enable the Coca Cola Co Kim Su Hyon as a spokesperson, broke the traditionally spokesperson not allowed to shoot other beverage commercial practice, pay attention to the extent of the remarkable Kim Su Hyon Coca Cola Co.

The advertising industry related personnel said: "the Coca Cola Co said that as long as the Kim Su Hyon not rival advertising photography can be, such preferential conditions for the first time in history."

Besides Coca-Cola, many domestic enterprises are China thrown an olive branch. Kim Su Hyon belongs to the Broker's Firm said, now Kim Su Hyon has accepted the advertisement of dairy products, there are many products in the negotiation.