Digital Marketing in China : all the trends


TOP 10 things to know about Digital Marketing in China

1-The Internet is more and more influential in China !

China has now around 600 milions users (in France there is 45 millions). The coverage is pretty good, but Internet is mainly for rich people which lives in main cities.

2 – Social Networks are in a real boom

Of course, we have to speak about Weixin (Wechat) and Weibo because they are now the two best successful social networks in China. The thing is that chinese people spend more time on social networks than people from Europe. They like them because it’s a space of information sharing, that’s show the change in the chinese society. 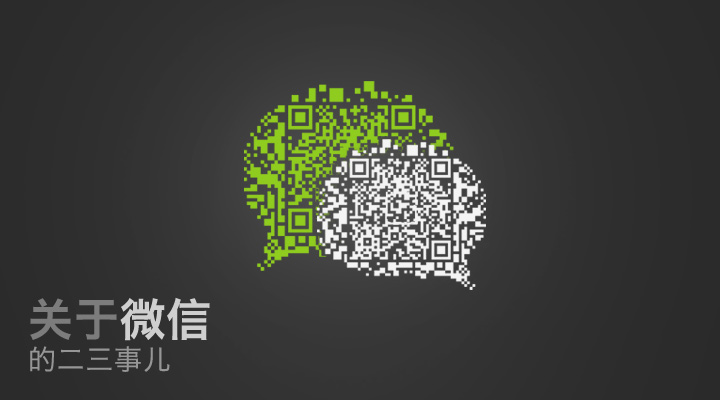 The number of chinese connected to the Internet via their mobile is around 1 billion. China is now the first market of smartphone in the world. The main brands are Apple, Samsung and the chinese brand Xiaomi.

4 – Advertisement on the Internet

The future is now on the Internet, indeed, they are annoying by direct advertising. Now they want viral video, story telling or buzz marketing, they are more efficient. Chinese people consume also a lot of video streaming.

5 – The importance of Key Opinion Leaders

In Europe, we have the concept of brand ambassadors, but it’s more developed in China. They trust a lot the celebrities etc. Before buying something, chinese go to forums to see advices from KOL. They have to be the first target.
.

Online and offline are related in China. For example a lot of TV chanels have a Weibo. Press also likes to relay Buzzs from the Internet.

Due to the fame of Weibo, bad habits appear like fake Weibo accounts. It’s like for Facebook, it’s really easy to create a fake account and to make fake comments and fake like. It could work for a short term but it’s bad in the long term. 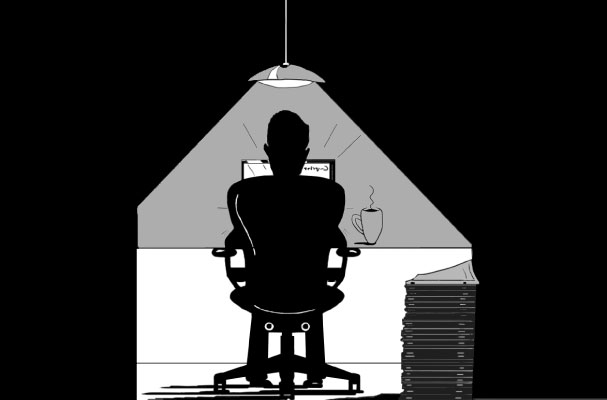 8 – QR codes are part of the chinese landscape

Contrary to Europe, QR codes in China are in a real boom. It’s part of the everyday life of the chinese. Weixin helped a lot the spread of QR Codes in China.

Like other markets, China has discover the tablets. It’s a real success for the iPad for example. Another actor is Lenovo with 10,5% of market share and the last one is Samsung (3,5% of the market).
.

10- E-Commerce is booming  in China

E-commerce is very promising, indeed there is a growth of 30% per year and China win again the record for e-shoppers in the world, indeed, they are 145 millions. The main websites are Taobao or Alibaba. 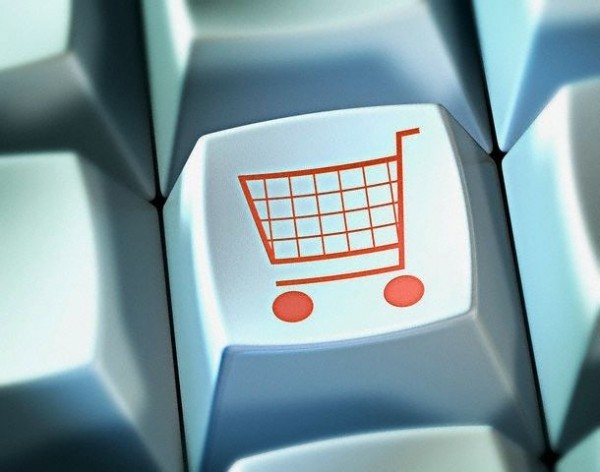