The wine market in China

Overview of Wine Market in China

In fact, Chinese customers like to drink wine. The educated and sophisticated Chinese middle class does not hesitate when she wants to buy a drink, she is ready to spend more than $ 300 for a bottle of wine. Since the Chinese economy is coming out of its recent mess, wine consumption is increasing. Not only does per capita consumption increase, but the way in which the Chinese drink wine changes. Consumers are also concentrated in several major cities of the country such as Beijing, Guangzhou, Shanghai and Shenzhen.

The wine market in China is taking a new level 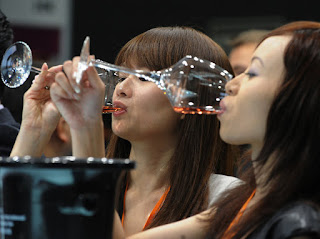 The wine market in China is taking a new level. The rise of the Chinese middle class and the growth of internal growth have allowed people to develop new needs. China imported $ 1.77 billion worth of wine in the first nine months of 2016, an increase of 19.1% year-on-year. These social and economic changes have allowed the wine market to see its consumption at the top. China is becoming the largest importer of wine, with more than $ 2 billion.

The biggest wine exporters to China 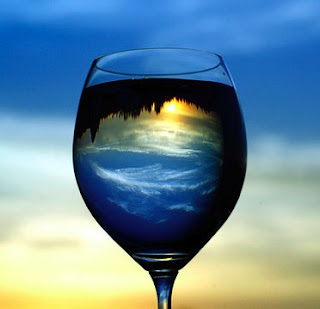 In a few years, China has become the fourth largest market in the world. The biggest wine exporters to China are France, Chile and Aussies. China, the largest population in the world, with a good perspective for international wine producers, appears as the promised land. Now, the most important thing is to find the right way to lead people.