Hong Kong Top city in the world to do business

Hong Kong Top city in the world to do business


For the third consecutive year , Hong Kong tops the ranking Bloomberg , thanks to very low transport costs and low cost needed to create a business. Other indicators in his favor : the weakness of less tangible costs, such as corruption or inflation. Finally, in this very rich country , consumption continues unabated .
This is thanks to domestic demand that Canada has moved in a year from sixth to second in the world , a vitality that is particularly illustrated in the size of the middle class, consumption or GDP per capita. The United States closed the podium , losing a place since last year , mainly because of the cost of starting a business .

What about European Country !

France is ranked in 11th position , still weighed down by labor costs disqualifying domestic demand breathless costs and discouraging entrepreneurship and investment, but valued for its good economic integration.
It's better than 2012 - France was then the 14th - but worse than Spain, rose from 16th to 9th position worldwide with an overall improvement in indicators. More generally, the European countries most affected by the crisis have improved their situation is particularly the case for Greece (34th , 43th in 2012 ), Ireland (20th , 22nd in 2012) and Portugal ( 17th, 30th in 2012) 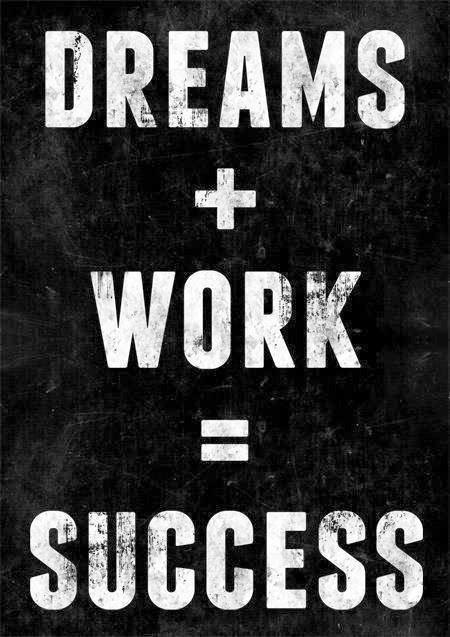 Another important lesson that can be drawn from this classification is the sharp decline in China, which tumbles 19th place in the first year to the 28th day (she was 24th last year) . The main air hole Cause: endemic corruption, revealed by scandals . An against - performance contrasts with the progress of other constituent countries of the BRICS : Brazil rises from the 61st to the 38th spot , Russia from 56th to 43rd , India 54th to 48th and Africa South of the 34th to the 31st position.

* To achieve its ranking, the Bloomberg agency www.bloomberg.com/‎  analyzed 157 countries on six main criteria: the degree of economic integration , the cost of launching a project, the cost of labor and capital , the cost of transporting goods , less tangible costs such as inflation and the level of corruption , and finally the vitality consumption .